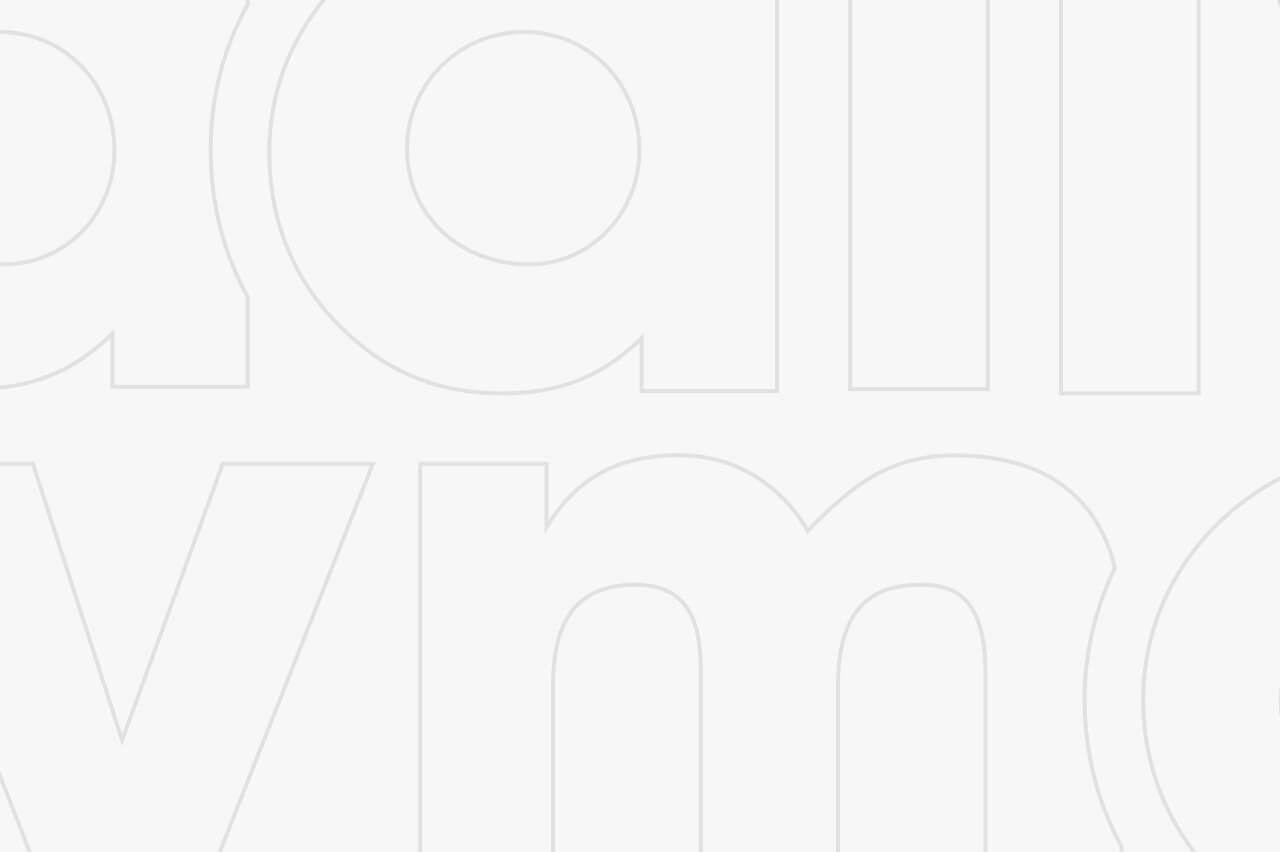 Dailymotion subject to a computer attack

Paris, January 25, 2019 - Dailymotion announces being subject to a large-scale computer attack aimed at compromising the data of its users.

The attack, which was discovered by Dailymotion technical teams and is still ongoing, was successfully contained following the implementation of measures to limit its scope.

Potentially impacted users have been contacted directly by dailymotion to inform them and provide them with personalized support. The CNIL (French Data Protection Authority) has also been notified of the attack.

The attack consists in “guessing” the passwords of some dailymotion accounts by automatically trying a large number of combinations, or by using passwords that have been previously stolen from web sites unrelated to dailymotion.

The dailymotion teams are actively working to end the attack and reinforce the protection of its user data.