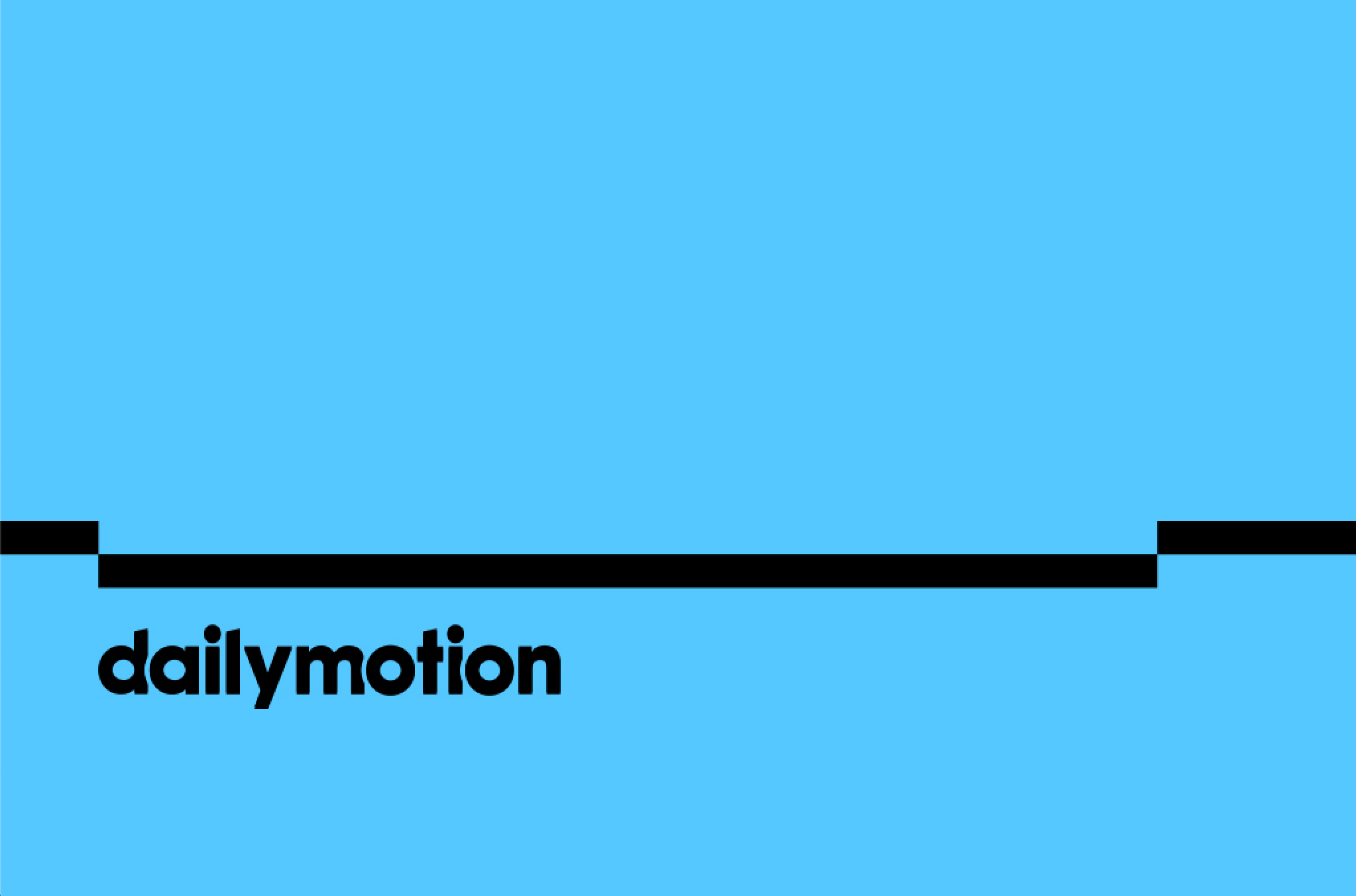 PARIS - March 20, 2020 - In an effort to support our European neighbours during these difficult times and to avoid the saturation of the networks, Dailymotion has decided to limit the required bandwidth to stream from its platform.

We will be rolling out this bandwidth policy progressively starting Friday, 20th March.

Dailymotion is the video platform for discovering the events and ideas that keep the world surprising and diverse on four main topics: news, sports, music, and entertainment, as well as comedy skits, political debates, fashion shows, gaming live-streams and more. Launched in 2005, Dailymotion commands a global audience of 300 million entertainment-seekers who frequent the site and its dedicated mobile experience to surface the most relevant professional video content based on their unique tastes and interests. Dailymotion is owned by Vivendi, a Paris-based multinational media company. For more information, visit www.dailymotion.com.