Founded in 2005,  Dailymotion is a global video streaming service that connects over 250 million entertainment-seekers to their personal world of news and entertainment. Built on a clever player, intuitive algorithm, and on carefully-selected recommendations made by our experts who really love great videos, Dailymotion is the one-stop place for enjoying stories from the best creators around in one heightened video experience.

Dailymotion is owned by Vivendi and headquartered in Paris with offices in New York, Singapore and Marseille.

We’re humble and down-to-earth. We know what we know because someone taught us one day, not because we’re geniuses. We’re sincere and always act on the stories we tell. We like to keep things simple because simplicity rhymes with efficiency.

In a world of infinite tastes, empathy and respect are essential for creating a truly meaningful video experience. Showing care and knowing what matters to our users, partners and ourselves as a team is vital. It’s a virtuous cycle that should be at the heart of everything we do or aim to achieve.

Comfort zones are stuffy, which is why we push boundaries. We take pride in our work and never give up. If we trip we move on, we’re a bunch of relentless optimists who’ve learned that trying and failing also helps us grow.

Curiosity is contagious and helps us pick great videos for people to love. Staying wide-eyed about the world nourishes our creativity, helps us learn from others and shapes our passion for adventure. It also makes life more fun. 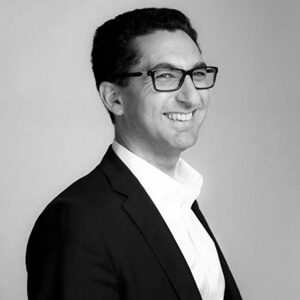 In 2016 Maxime Saada became the Global Chief Executive Officer and member of the board of Directors at Dailymotion. Maxime leads the entire company as it continues to build a platform that distributes premium videos from trusted brands across the globe.

Maxime Saada holds a degree from Sciences Po political school of Paris and an MBA from the HEC School of Management in Paris. 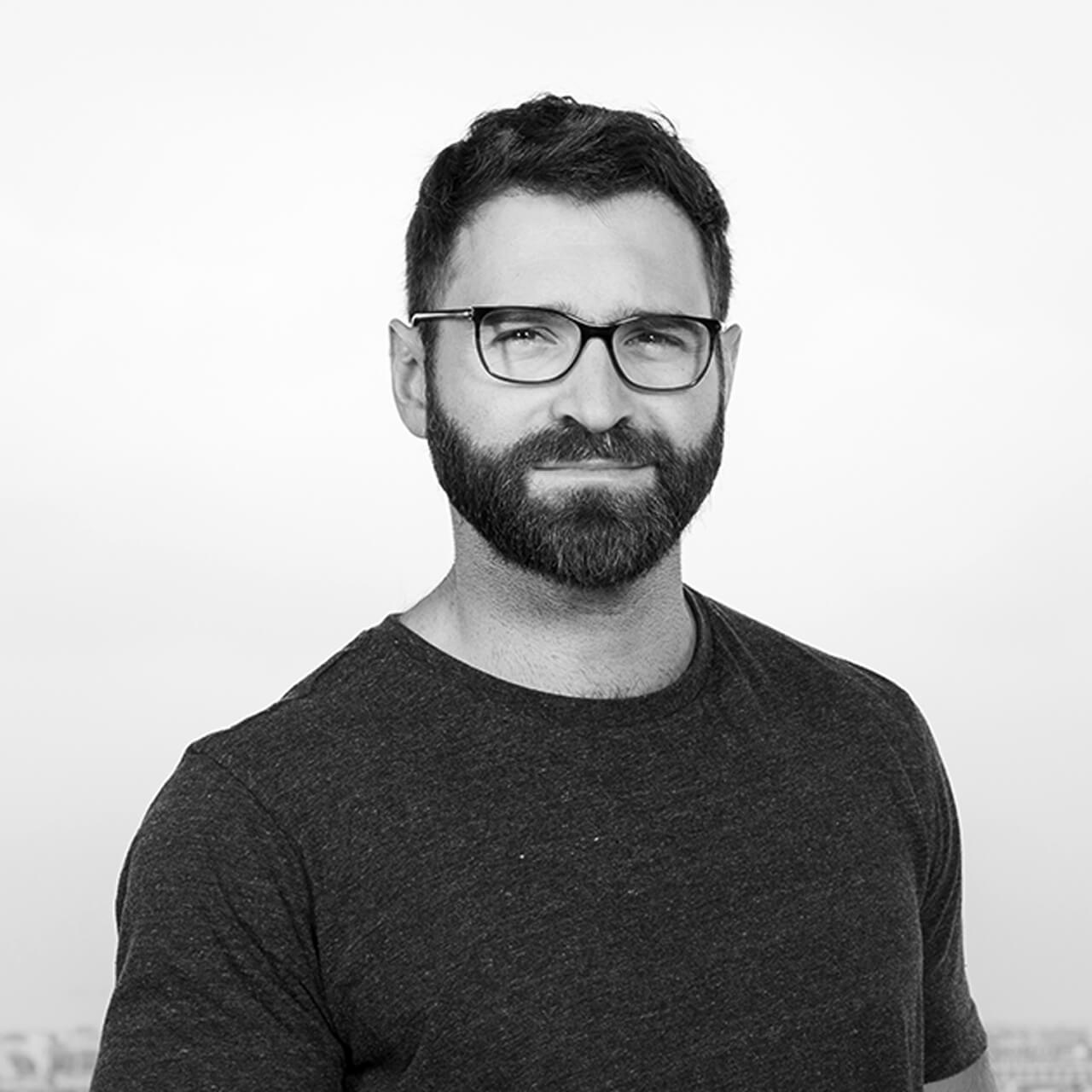 Guillaume Clément is Dailymotion’s COO (Chief Operating Officer). He drives our strategy to exponentially scale our global platform. Alongside his Product Team, he has successfully pivoted the company’s entire platform from a user-generated content library to a Premium platform. Through high caliber road maps and unequivocal strategies, he is also behind the success of the company’s revamped consumer and advertiser experience.

Prior to joining Dailymotion, Guillaume Clément was head of the product department at Digiplug, driving strategic product roadmaps and product owners while overseeing Q/A processes and product validations. 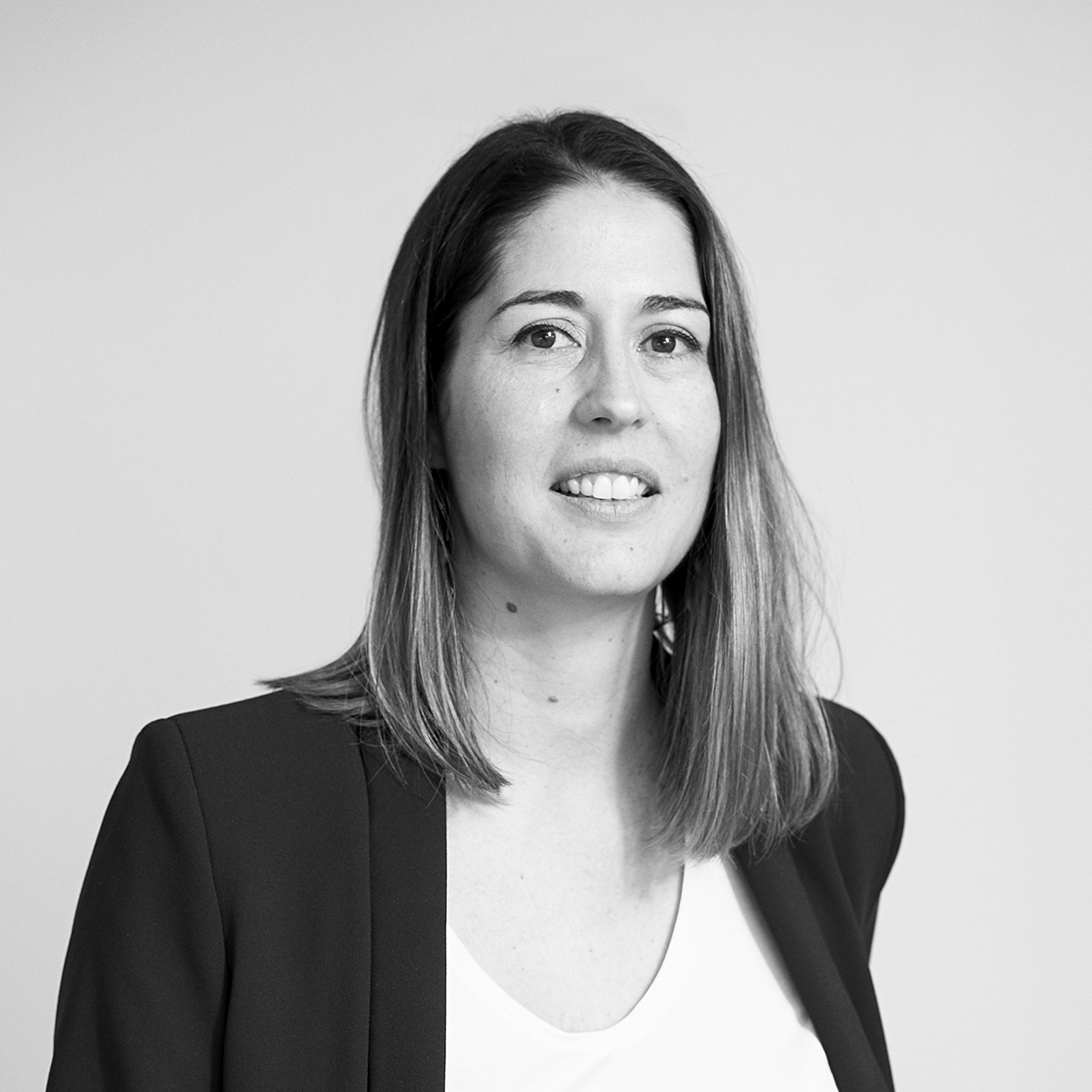 Karine Aubry is Dailymotion’s Chief People Officer. Her mission is to push Dailymotion’s global vision forward by building the best and most inclusive employee experience. Since joining Dailymotion, Karine has successfully streamlined HR processes globally, implemented performance management processes, and built leadership programs for managers. She is based in Paris but likes to meet and mingle with teams based in other cities in France and abroad.

Karine Aubry began her career in management consulting before supporting French tech companies’ international growth as an international HR business partner. She joined Dailymotion in 2018. She is a graduate of Kedge Business School in Bordeaux (France). 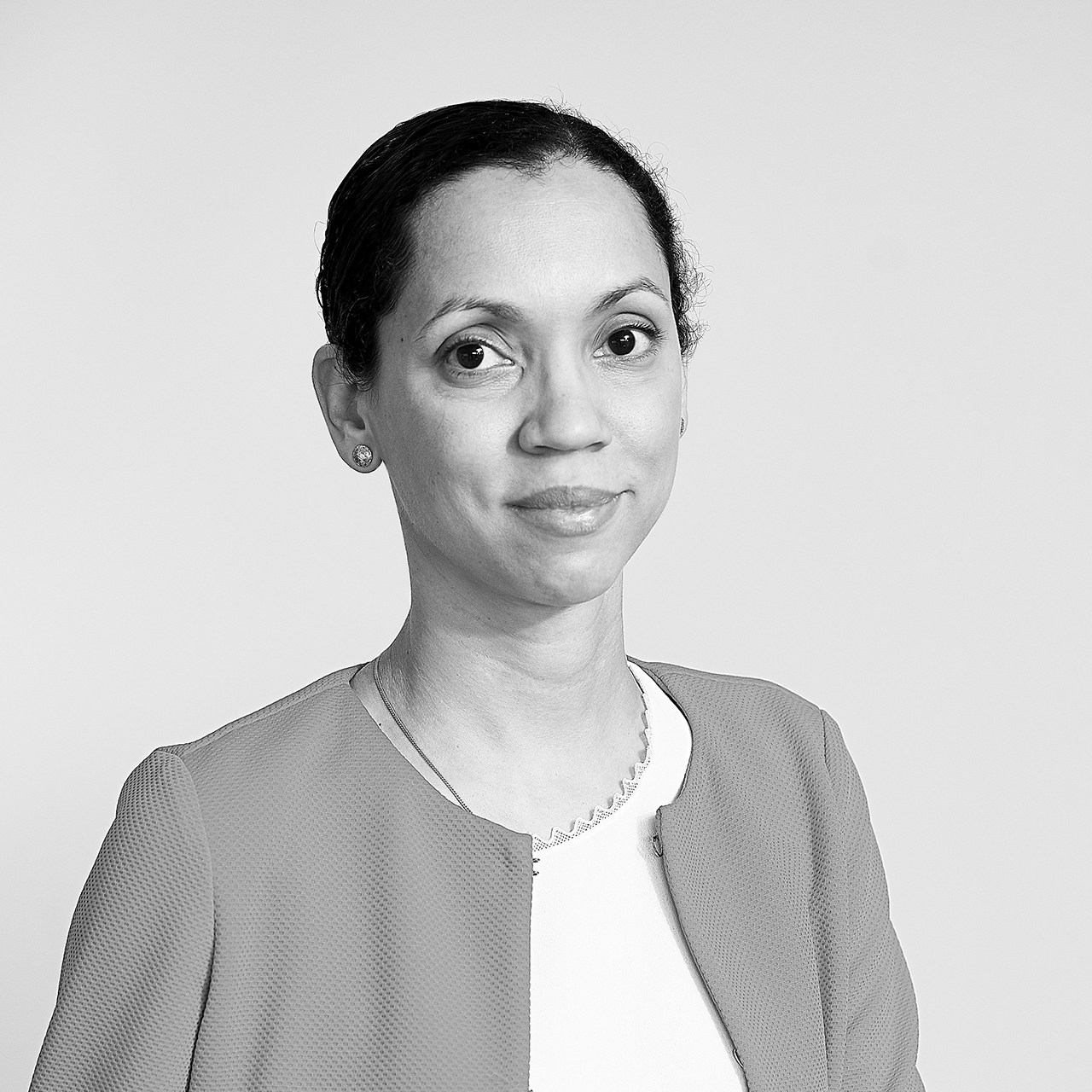 Audrey Jannin is Dailymotion’s CFO and is responsible for overseeing our global financial operations. She joins Dailymotion from Vivendi’s Mergers and Acquisitions Team where she served as a key member of the working team for high-profile transactions such as the sale of SFR, Vivendi’s acquisition of Dailymotion and its investment in Banijay Group to name a few.

Prior to joining Vivendi in 2011, Audrey Jannin spent 8 years working for Citi in the London and Paris Offices on a wide variety of buy-side and sell-side transactions before being promoted to Vice-President of Mergers and Acquisitions. Audrey Jannin is a graduate of the ESSEC Business School. 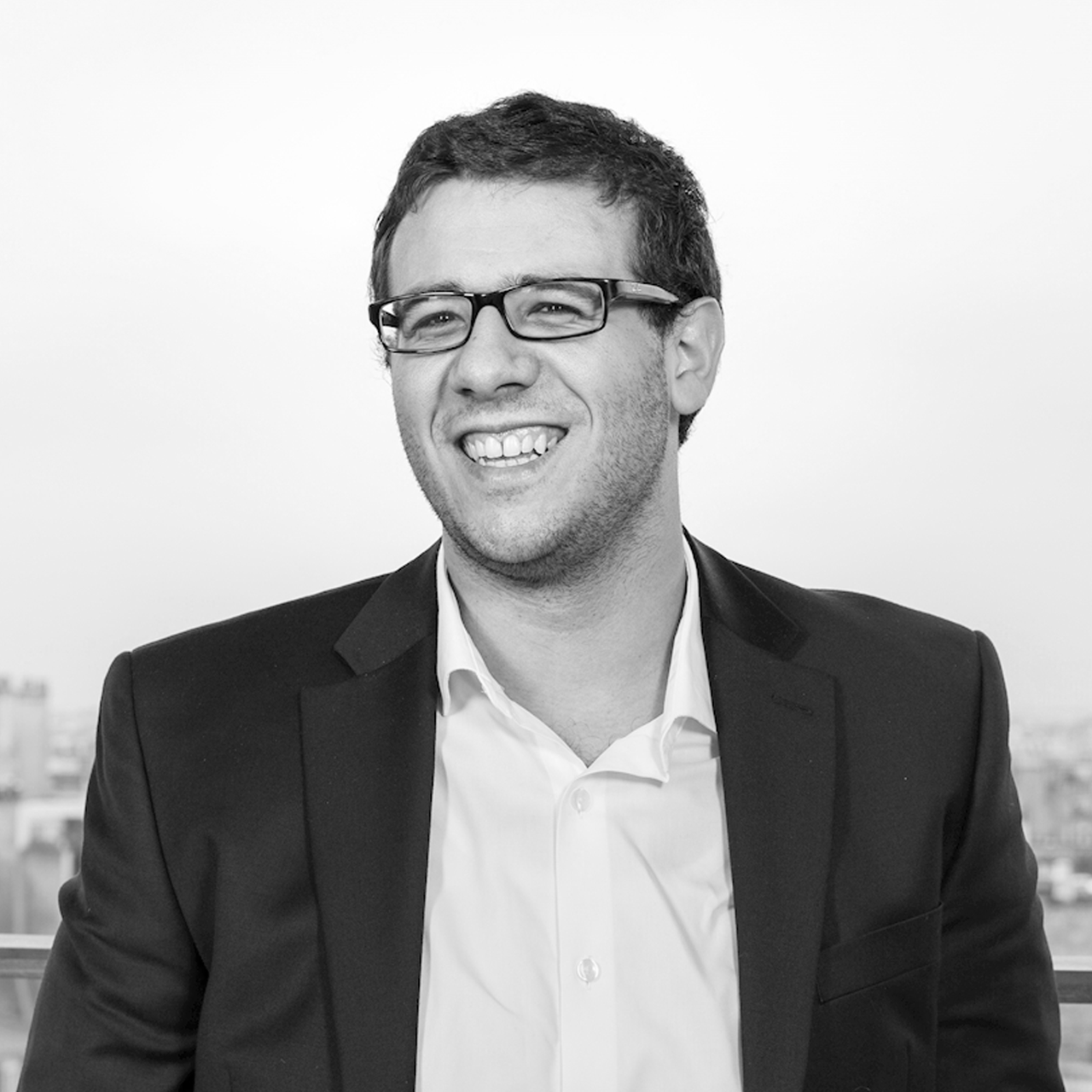 Bichoï Bastha is Dailymotion’s CBO (Chief Business & Revenue Officer). He rapidly made a name for himself on the French tech and ad-tech scene reaching the big-guns before the age of 30. He currently leads the tech tribe that boasts the success of high-impact projects resulting in increased engagement, monetization, and loyalty from advertisers.

In 2013, Bichoï Bastha and his team successfully relaunched and monetized Dailymotion’s owned and operated private exchange. Today, he leads a 90-person ad tech team across New York, Paris, and Singapore overseeing all technological development of Dailymotion’s advertising stack. He is also involved in group initiatives that leverage technology to generate value from Vivendi assets. Finally, Bichoï Bastha oversees programmatic and strategic partnerships to provide his advertisers with the most transparent level of service.

Based in New York, Bichoï Bastha holds a master’s degree in computer science from SUPINFO International University of Paris.