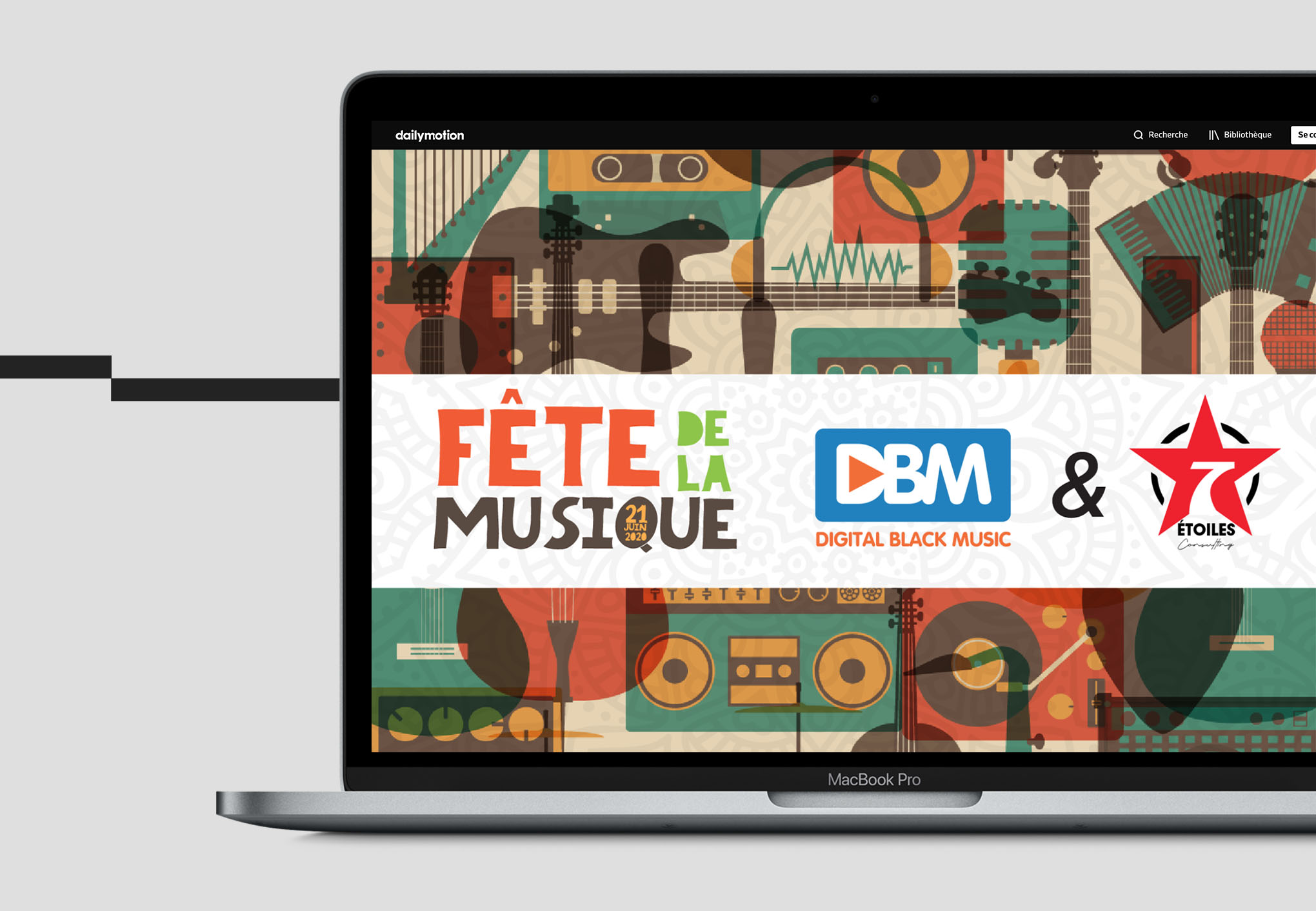 For the first time since its creation in France in 1982, and to adapt to the global health crisis, the 2020 World Music Day will take place in a fully digital format. Dailymotion is proud to support this new format by streaming a selection of exceptional live concerts on its platform.

By DBM TV and 7 Etoiles Consulting 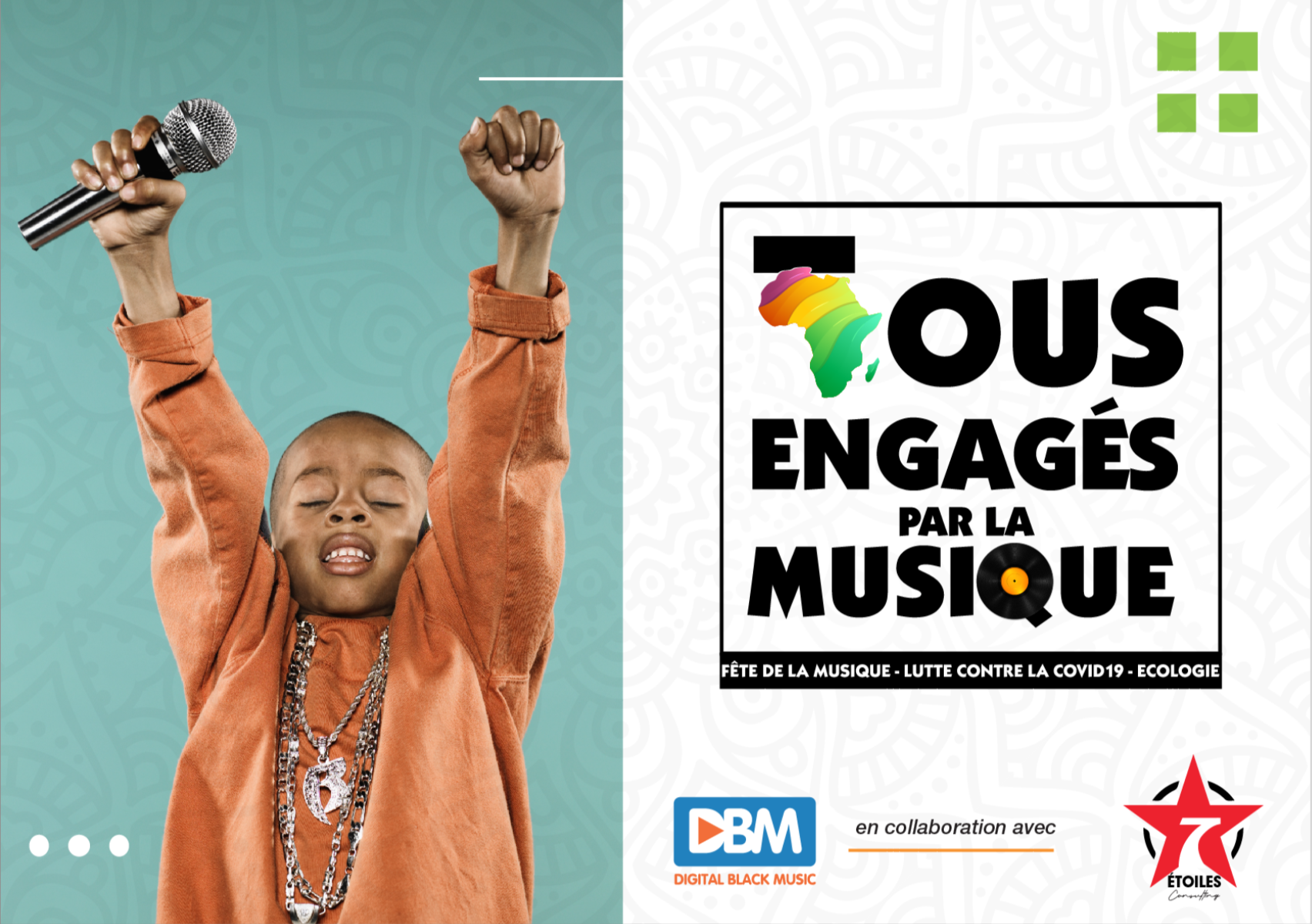 For over two hours, “Tous engagés par la musique*” (*We stand together in music) live event, led by DBM TV and 7 Etoiles Consulting, will broadcast a sequence of video clips presented by African public figures (musicians, sportspeople, comedians, stylists, and environmental activists). It will provide artistic performances followed by important messages to raise awareness about the COVID-19 pandemic.

By UNICEF and Vivendi 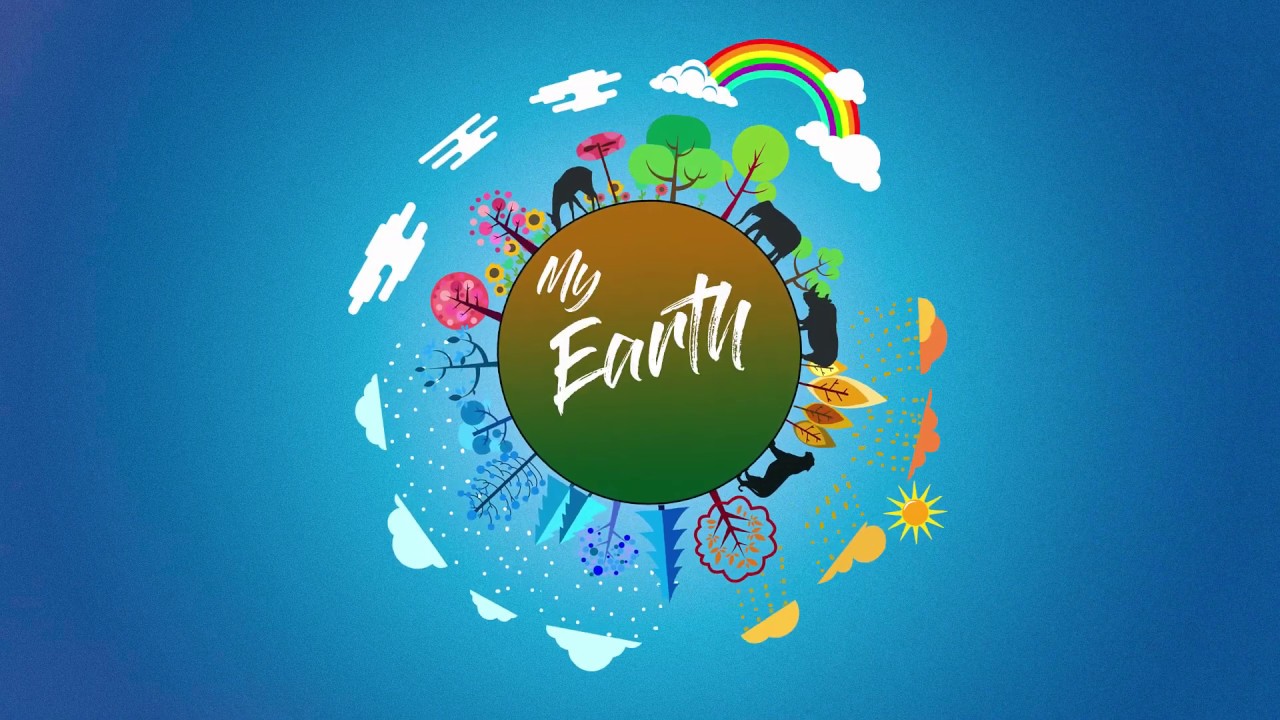 UNICEF and Vivendi will join hands for an hour-long concert consisting of 27 songs for children called “My Earth Songs” by Ricki Kej and other award-winning musicians. Based on the 17 sustainable development goals of the United Nations, the songs aim at enlightening children through music. Critically acclaimed musicians will perform the songs like “The Plastic War” and “Give Me Your CO2” for children.

By C8 and CStar